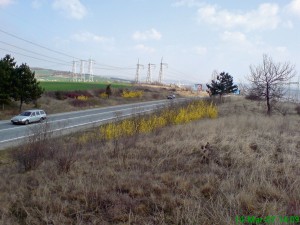 In November 2006, BREF acquired a 203-decare non-regulated land plot, located near the town of Veliko Turnovo – the central part of northern Bulgaria. The plot is on the high-way from Sofia to Varna, at a 5-km distance from the centre of Veliko Turnovo. The District is a region with leading role as an industrial, transport-logistical, tourist, cultural and educational centre.

The property is ideally situated , which makes it very suitable for development of industrial or retail park, where big retailer or production companies may place their facilities. 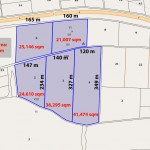 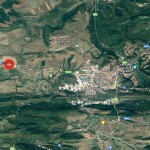